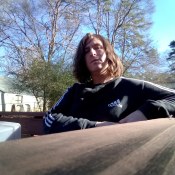 Stefan Murphy is an Irish Songwriter and performer who has been releasing records and consistently since 2006. Recently described as a ‘Creative Malcontent’ By The Irish Times his shows contain elements of Alternative Rock, Folk & Electronica. Stef is currently based in the US.